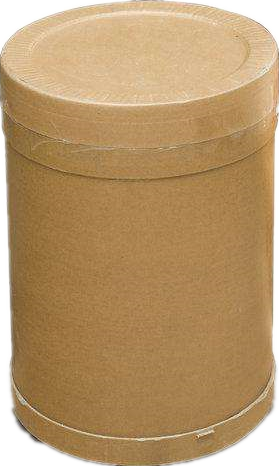 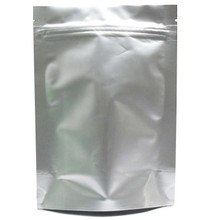 NMN is a substance inherent in the human body and is also abundant in some fruits and vegetables. In the human body, NMN is a precursor of NAD+, and its function is reflected by NAD+. NAD+, also known as coenzyme I, is a full name of nicotinamide adenine dinucleotide, which participates in thousands of reactions in each cell.
NMN has important physiological functions on human cells, can be naturally synthesized in cells, and can also be derived from a variety of foods, including broccoli, cabbage, cucumber, edamame, avocado and the like. In humans, NMN is a precursor of synthetic NAD+, and its physiological function is mainly manifested by increasing NAD+ levels. NAD+ is also called coenzyme I, and it is called nicotinamide adenine dinucleotide. NAD+ participates in hundreds of reactions not only as a coenzyme but also as a substrate for a variety of signal reactions. In a paper published in 2016 by scientists at the University of Washington School of Medicine, the concentration of NMN in the blood increased gradually within 10 minutes after the mice ingested NMN-dissolved drinking water, and within 30 minutes, NMN entered the bloodstream. NAD+ is synthesized in multiple organizations and promotes NAD+ levels.

1.-Nicotinamide Mononucleotide belongs to Vitamin B, participating in metabolism in the body, can be used to prevent pellagra or other niacin defection disease.

2.-Nicotinamide Mononucleotide could be used as feed/human nutrition, booth the growth and strengthen the immunity.

Similar products in other categories: